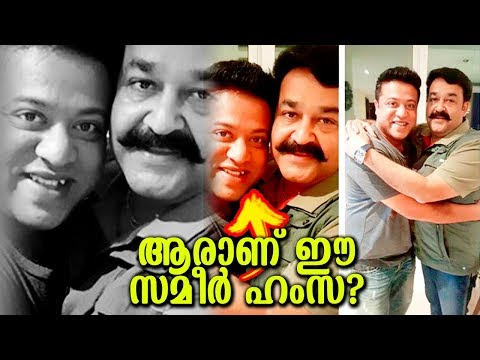 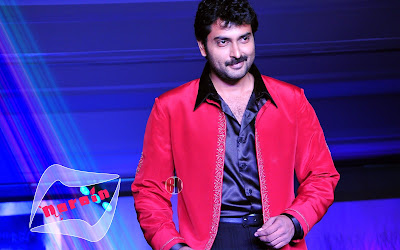 Widescreen Narain becomes choosy with scripts>>> Much before commencing his acting career, Narain has proved his proficiency as an excellent cinematographer. Closely associated with ace cameraman Rajeev Menon, Narain kick-started his task of cranking cameras for few Malayalam films and later debuted as an actor with Malayalam blockbuster 4 for the people His Kollywood debut Chitthiram Pesudhadi gained him more appreciations and eventually his next film Anjathey too won him laurels. But, he hadn’t picked any offers for past one year and Narain has a specific reason for it. Sources close to him have mentioned that Narain has become an excellent analyzer who can make sound judgments about successful scripts and the mediocre ones on the course of narration itself. The actor has strongly admitted that he is more concerned about accomplishing his projects with perfection and not about signing more projects at the same time. At present, the actor is busy shooting for an action 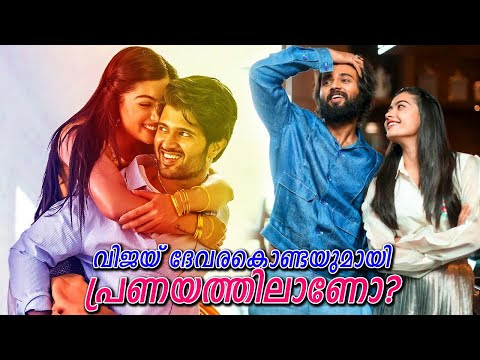